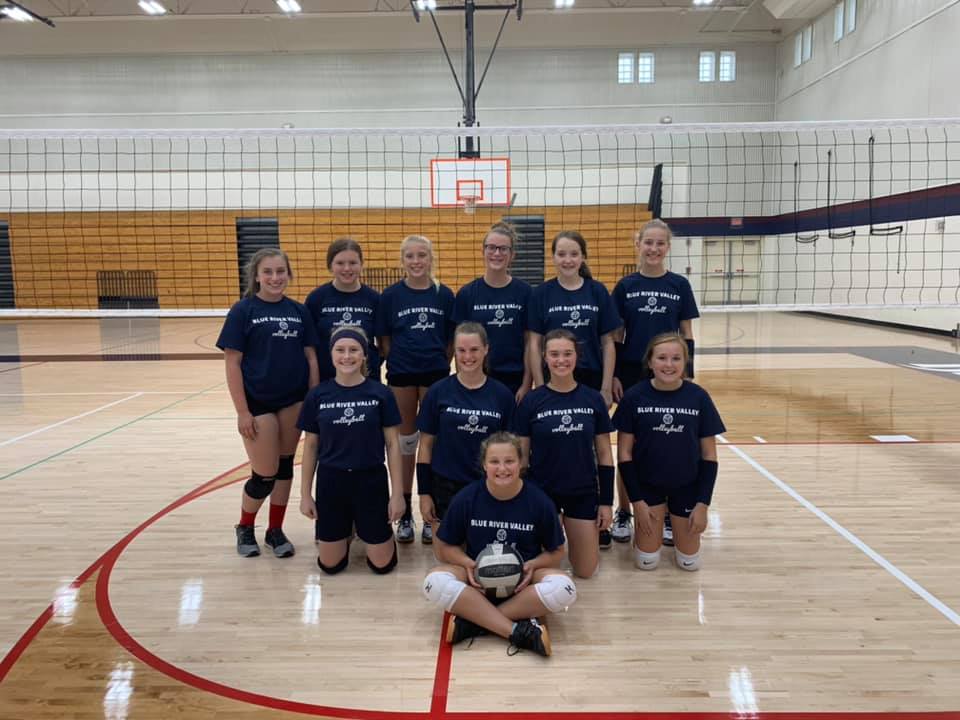 Not the outcome the girls would’ve liked from the MEC tourney this past Saturday, but they did play a tough match against the Eastern Hancock Royals. We met the Royals at the very beginning of the season, and also went three games, but were able to come out with a victory back in August. This match proved to be the opposite of that August match, and the Vikings took the loss pretty hard at first, especially after the success they have had this year.

Our defense and passing really struggled to dig up Eastern Hancock’s frequent tipping and outside hitting. My huge compliment to the girls is that in the entire 3 Game Match, we only had ONE serving error – and that is something to be very proud of!